Steve learned piano tuning and repair initially from Phil Jones - his father, and then studied with Ollie Braymer, RPT, who served as the piano technician at Wolf Trap.  For thirty years Steve has been a member of the Piano Technicians Guild, which trains and provides ongoing training and development for piano technicians.  Steve became an RPT (Registered Piano Technician) in 1994, and  has been an officer of the local Chapter of the Guild for a number of years. 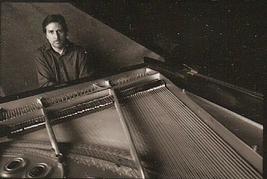 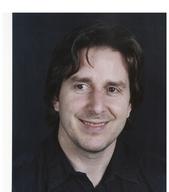 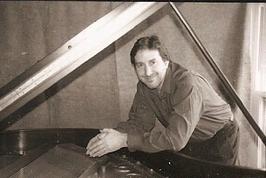